What is Pho? A lot of you might have tasted it and are wondering what is the secret to the real Pho. Pho is a Vietnamese noodle soup and it’s a very popular street food. It is served in different restaurants around the globe. Most people would consume them in the morning or lunch, but you can actually eat it any time of the day. Vietnamese Pho is considered as one of the best comfort foods. The origins of Pho can be traced back to the 20th century and it started in Northern Vietnam. Now, it’s out to the world. Many have tasted it in Vietnam and we’re all lucky that it’s now spreading throughout different cultures and countries. Some have even made their own version.  There is one thing that doesn’t change though, and that is where the secret of a real Pho lies. 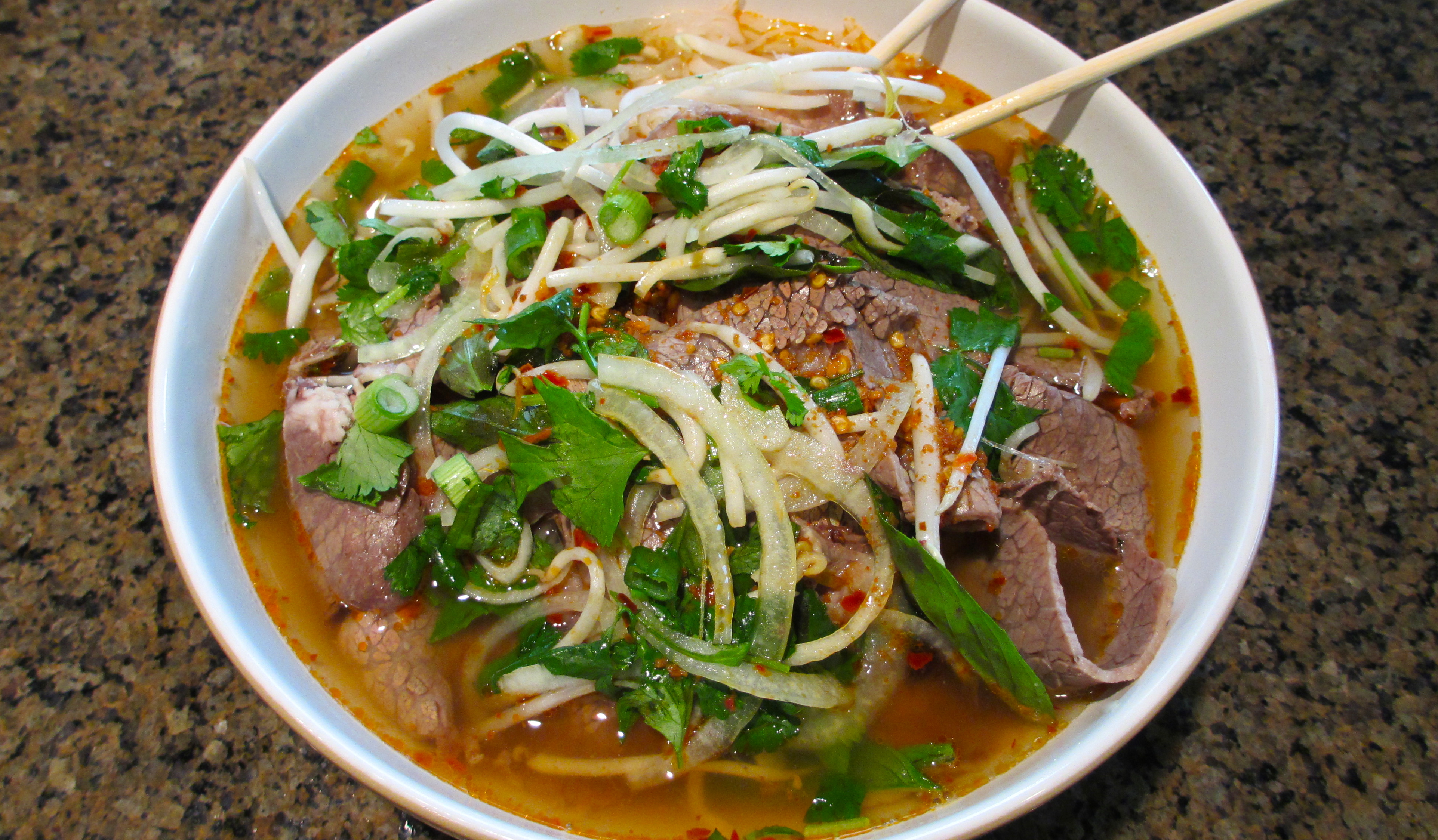 What Is Pho Made Up Of

For extra saltiness, you can use fish sauce. If you prefer it to be a little sour, you can add a little bit of garlic vinegar. Some people would prefer some vegetable in their soup.

How To Make Good Pho

In a pot, beef soup bones are added that was blanched for 60 seconds. It will be simmered for at least 12 hours to bring out the taste and aroma. It’s important that it is simmered and not boiled in a high fire to be able to bring out the distinctive taste. It would be best to use different types of bones, such as neck bone, oxtail and shank bone.

Roast an onion that is cut in half together with a large piece of ginger for an hour in the oven. This will heighten the flavor of the onion and ginger.

The roasted  onion and ginger should then be added to the broth. You can also add the spices, such as cinnamon, star anise, cardamom, clove and  sugar. The stock will then continue to simmer for a few more hours.

This is the secret to the real Vietnamese Pho. The long hours of preparing the stock give it a very unique taste. The mixture of different flavors is harmonized making Pho, a food many people love. 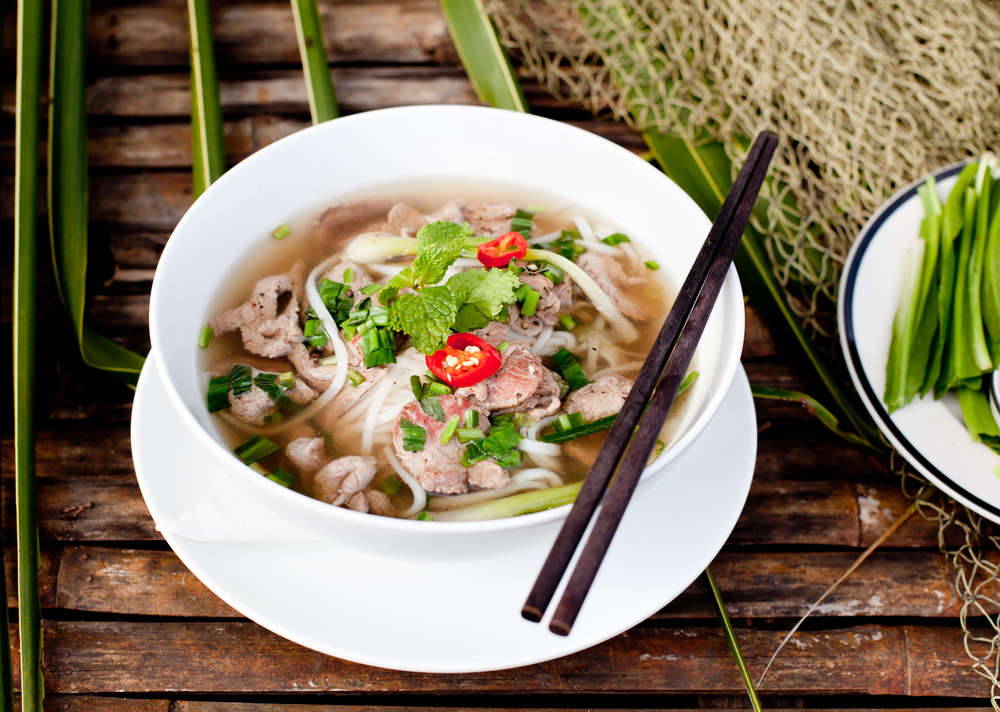 In a bowl, carefully place your rice noodles. Keep in mind that you should not put too much noodles. On top of it, place your raw meat together with the garnish.

Carefully add the broth to your bowl of noodles. Pour it on the side of the noodle and not on top. Fill it up until the broth covers the meat. It’s important that the broth is hot when poured in the bowl.

Pho is eaten with vegetables, like bean sprouts, to give a different texture to the soup. Vegetables and herbs are added one at a time, making them melt and give out aromatic flavors.

Pho is not all about taste, but also the rich aroma that makes your mouth water.  You shouldn’t wait for the Pho to get cold. It would be best to consume it while it’s hot. Take a sip of the broth first to prepare your tongue for the different flavors and textures of Pho.

Around the world, there are different restaurant chains that serve Pho. You don’t need to worry about going to Vietnam just to taste it. Once you’ve tasted Pho, you would never forget the taste and would crave for Pho once it comes to your mind. What are you waiting for? Have a bowl of Pho now and experience the delicious taste and aroma.